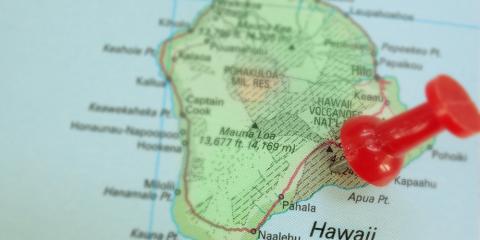 Moving to Hawaii, whether it’s in retirement or the prime of life, is an aspiration many people have. If you’ve decided to turn this dream into reality and trade your current living situation for the island life, the first thing you will have to decide is which island you want to call home. The four major Hawaiian Islands are all vastly different and cater to distinct lifestyle needs and preferences. The professionals at WestPac International, based in Honolulu, provide moving services all over the state, which has allowed them to become familiar with the things each island has to offer.

Below, the company talks about what it’s like to live on each individual island, including some of the most important factors to consider when choosing which one to move to:

The Big Island: Despite its size, the Big Island does not have a large population. The agricultural and tourism industries are where the majority of people work, and real estate is the most affordable of any other island. Kona and Hilo are the main cities, with the former basking in year-round sunshine and no shortage of recreational activities. The latter gets a great deal of rainfall and offers more seclusion and privacy. 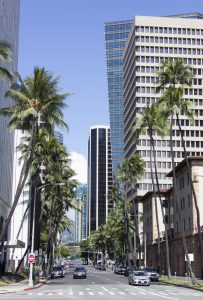 Oahu is home to most of Hawaii’s residents. It is more urbanized and has the widest variety of occupations to select from. It is also one of the most expensive places to live, and it’s celebrated for its abundance of nightlife, shopping, and dining options. It is easily accessible and has an assortment of areas to live in, making it important to explore the whole island before determining where to have your moving services drop off your belongings.

Maui: This is the second largest of the Hawaiian Islands, but it isn’t heavily populated like Oahu. Tourism and construction make up the biggest job markets, and while it’s not nearly as commercialized as Oahu, it’s also not as isolated as the other islands. Maui has some of the best scenery and quite a bit of outdoor recreation to enjoy.

Kauai: Home to the well-known Na Pali Coast, several rivers, and the Alakai Swamp, Kauai is one of the more picturesque islands and a prime hiking destination. It is not as developed as any of the other islands, making it impossible to live in certain areas. Most people on the island make their living in the tourism industry.

By doing the proper research on each island, you can easily figure out which one suits you the best. Once you make a decision, you’ll want to hire a reputable long-distance moving service to make your transition as smooth as possible. Call (808) 845-9711 to find out more about WestPac International’s expert services, or visit them online for additional information about moving supplies and storage. You can also connect with the moving service on Facebook and Twitter. 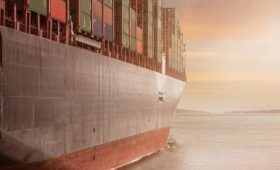 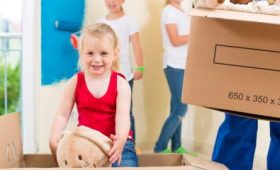 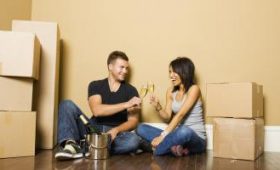 How to Make Your Move Stress-Free

This site uses Akismet to reduce spam. Learn how your comment data is processed. 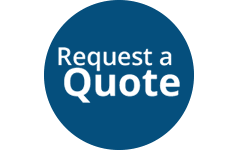 International Association of Movers
Best of the Best Award Winner